MERS: The Other Deadly Coronavirus Middle East Respiratory Syndrome (MERS) is caused by a coronavirus called the Middle East Respiratory Syndrome Coronavirus. Appropriate nomenclature in your author's humble opinion. Once the virus successfully infects a human host, the symptoms are severe fever, cough, and shortness of breath. In some cases there were gastrointestinal symptoms reported. Unfortunately, four out of ten people who develop symptoms perish. The first reported case of MERS-CoV occurred in Saudi Arabia in 2012, and it has arisen spontaneously in several other countries in the region since that time. But, to further the point I made previously, the most deadly outbreak occurred in South Korea in 2015. So, it is by no means geographically confined.

MERS-CoV is spread by an infected person's respiratory secretions, and primarily coughing. Most reported new cases were from those living with an infected person. While understanding the full mechanism of MERS-CoV transmission is still a work in progress, researchers have determined that the virus can only infect about 20% of the epithelial cells in lungs. This means that there must be a large viral lode for successful transmission. And, this is where Airocide can have a meaningful impact in arresting the spread of MERS-CoV. The Airocide NASA PCO technology has been proven to eliminate virions (inert virus particles) in the ambient air per the Bacteriophage reduction study conducted in Wisconsin. The average cough or sneeze has a radius of two to five meters from the subject, and the virus has a pernicious survival time. By reducing the viral lode within a space, the Airocide can have a dramatic impact on transmission rates of MERS-CoV by decreasing the number of virions available to infect the limited number of susceptible respiratory cells. 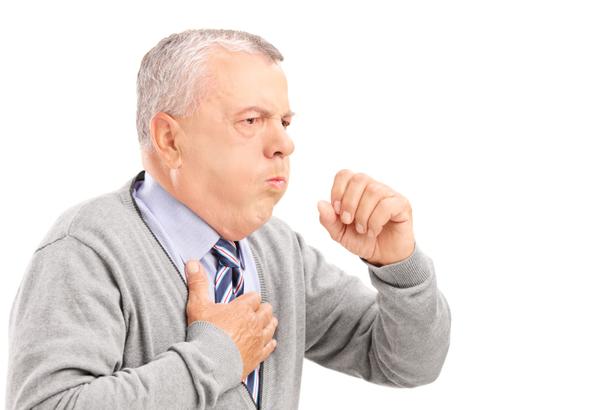 Prevention of MERS-CoV is equally applicable to both our industrial and consumer products. There is a rising concern about disease transmission in public spaces and health care facilities. There is also serious concern about the spread of illness within the home, as this as the most common infection point for MERS-CoV (as well as other conditions). The Airocide NASA PCO technology is unique in servicing this particular need. Common HEPA filters used in HVAC systems or air sanitizing devices are simply too permeable for viruses.

Protecting Your Health, Now and in the Long Run

Make Your Home Your Castle

Safety and Comfort: Clean Air for Your Home